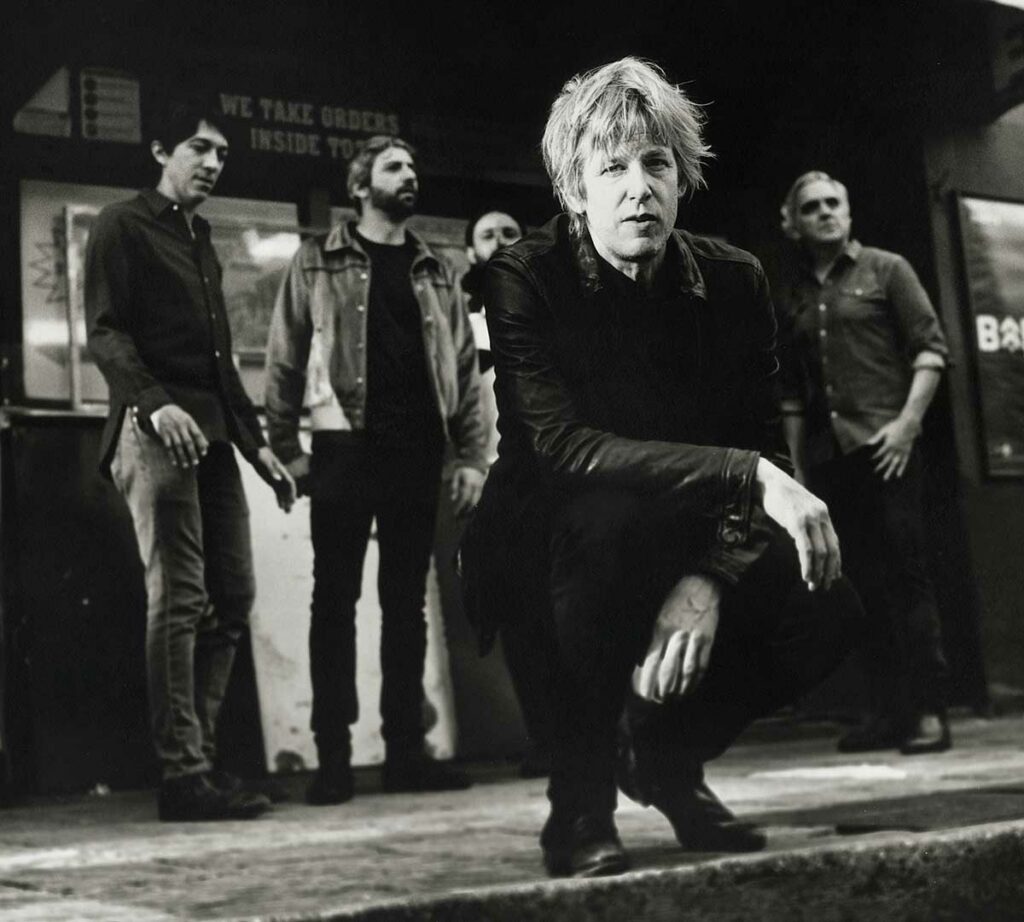 Spoon’s tenth album, Lucifer on the Sofa, is the band’s purest rock ’n roll record to date. Texas-made, it is the first set of songs that the quintet has put to tape in its hometown of Austin in more than a decade. Written and recorded over the last two years – both in and out of lockdown – these songs mark a shift toward something louder, wilder, and more full-color.

From the detuned guitars anchoring “The Hardest Cut,” to the urgency of “Wild,” to the band’s blown-out cover of the Smog classic “Held,” Lucifer on the Sofa bottles the physical thrill of a band tearing up a packed room. It’s an album of intensity and intimacy, where the music’s harshest edges feel as vivid as the directions quietly murmured into the mic on the first-take. According to frontman Britt Daniel, “It’s the sound of classic rock as written by a guy who never did get Eric Clapton.”

While Spoon’s last album, Hot Thoughts (2017), bristled with drum machines, synths, and astral moods, the nonstop touring that followed in its wake tugged the band back toward a stripped-down sound. “I liked where we’d gone on Hot Thoughts – it had a specific style and it covered new ground for us – but we kept noticing on the road that the live versions of the songs were beating the album versions,” says Daniel. “And it got us thinking: The best rock music is not about dialing in the right patches and triggering samples. It’s about what happens in a room.”

It took some relocating. In fall of 2019, Daniel moved back to Austin from Los Angeles. A month later, guitarist/keyboardist Alex Fischel followed him with a car full of gear. The move to Texas added up for a lot of reasons: Daniel was born and grew up there, and his family never left. Drummer Jim Eno has his Public Hi-Fi studio in Austin, which allowed the band the luxury of recording at whatever pace they liked. Above all, regrouping in Austin would help the band break with the sound and the feeling of the last few Spoon albums.

That return felt like less of a homecoming than a jolt to the system. Here was an opportunity to write amidst the creative lawlessness that inspired Daniel to make music in the first place — a city where everything from outlaw country to psychedelic punk have long co-mingled at honky-tonks, house shows and backyard barbecues.

“We wanted to make a record where we could experience and draw from a scene,” says Daniel. “Where Alex and I could write all day, then go out and see Dale Watson at the Continental, then come back home and write some more.”

That scene would yield everything from the scorch and bite of “The Hardest Cut,” the first song written by Daniel and Fischel after returning to Texas, (“I spent a lot of 2018 and 2019 listening to ZZ Top,” Daniel explains), to the gentle dizziness of “Astral Jacket,” a ballad tracked after a night out at the now-shuttered Austin nightspot, Stay Gold. Bathed in atmosphere, it’s the sound of coming down – meandering Wurlitzer, brushed drums, and the thump of a timpani suspended in predawn stillness.

Working alongside producer/engineer Mark Rankin (Adele, Queens of the Stone Age) – and with contributions from Dave Fridmann and Justin Raisen – the band’s strategy was straightforward. “I’d come in with a couple new songs and instead of piecing it together like we did the last one, we said ‘Let’s rehearse it’,” Daniel says. “Let’s play it in this room over and over til it becomes something. And let’s just do it with as few instruments as we can.”

Halfway through the recording process, the pandemic hit. The studio shut down, but Daniel continued writing. “There are songs I wrote last spring [of 2020] that I wouldn’t have come up with otherwise,” he says. “It was that first-of-its-kind moment.”

The album’s title track snapshots a late night walk through downtown Austin during shutdown, steeped in the eerie dissonance of isolation and intimacy. Daniel explains: “I didn’t know where that image came from but it felt right, this idea of Satan sitting with me on my couch, staring at me. But after the song was written I figured out that the Lucifer on the sofa is the worst you can become – the bitterness, or lack of motivation or desperation that keeps you down and makes you do nothing or self-indulge. So it’s a song about the battle between yourself and that character you can become, the conflict being played out through a long night walk through downtown Austin.”

It’s also the song where the colors change, the lights turn down and the rules of the record go out the window, the way last songs on a record sometimes do. “It was always gonna be the last song. It wouldn’t have fit anywhere else,” says Daniel.

When the band reconvened in October, Daniel had a new batch of songs, and a fresh sense of momentum. “It’s certainly something we didn’t take for granted, that feeling of being in a room with each other,” Daniel says. “That moment was a once in a lifetime kind of feeling.”

Lucifer on the Sofa is the sound of that moment, a record of defiant optimism, the sound of a band cracking things open and letting them spill out onstage. At a time fraught with uncertainty, it’s shutting the door on the devil you know and never looking back. 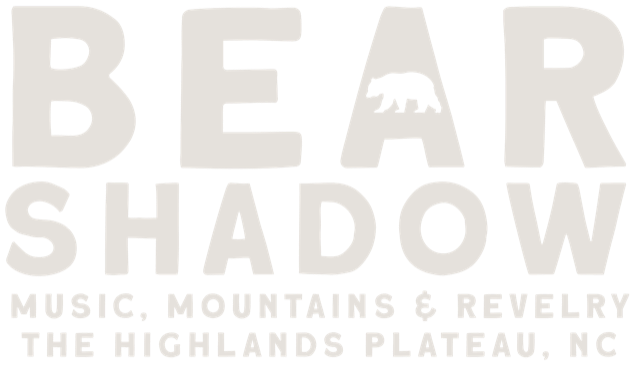 Subscribe to emails so you don't miss a beat